Emily joined All or Nothing Professional Wrestling as a backstage manager and ringside videographer in August of 2019. She started in the independent professional wrestling business in 2018 primarily as ring crew and timekeeper and quickly became an integral part of the production team working her way up the ranks to become Vice President of Talent & Operations in January of 2021. Under this role, Emily now assists with backstage production, writing & creative, advertising & social media, and serves as the booking agent for all talent. In addition to her managerial roles, Emily also still serves as AON’s ringside videographer. 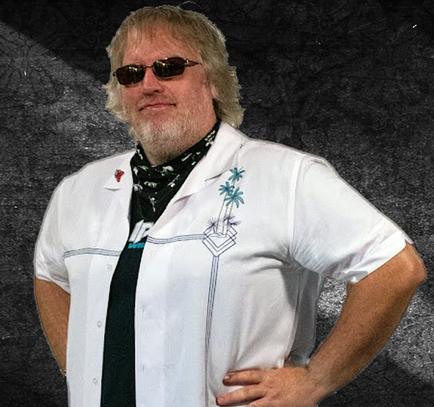 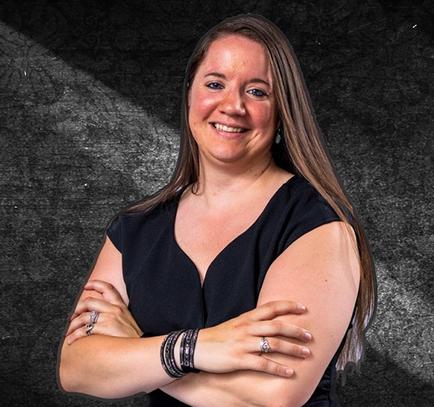 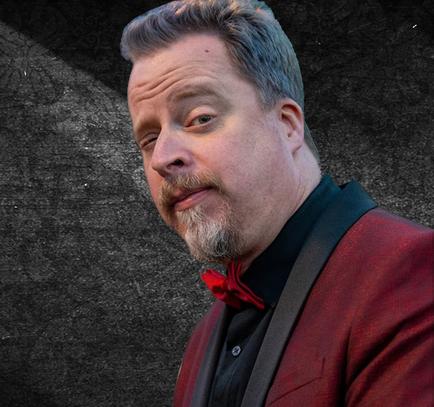 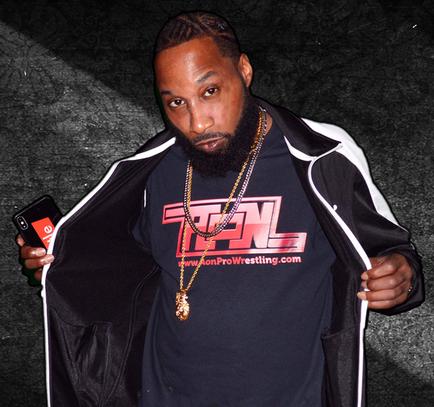 Martin has been with AON since joining AON Prime in 2009. Martin’s A/V expertise comes in handy in set up and tear down as well as being the guy behind the computer for just about every single AON event ever. Martin remains in the shadows most of the time but is approachable and has even signed the occasional autograph.

Originally from The Claddagh, Galway City, County Galway, Ireland. Currently residing in Historic Downtown Johnstown, PA. International business entrepreneur dealing mostly in real estate and sporting apparel. Adopted the wearing of the kilted tartan after moving permanently to the USA in honor of his Celtic roots. 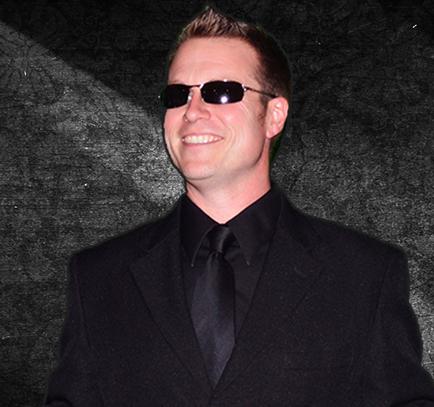 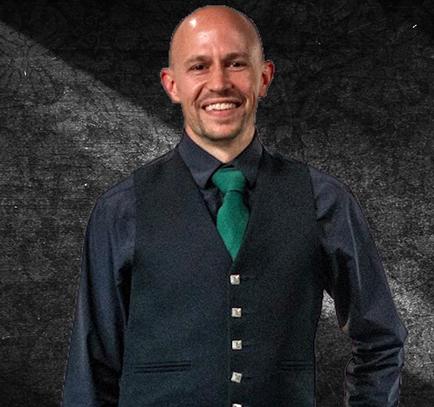 Kess Edison started his wrestling story with the acquisition of a minority share of AON in 2009 from his then business partner Alex O. Norway. The minority share became a full share after multiple corporate wars throughout the early 2010’s with AON Prime folding in 2014 when he founded Edison Consulting. Returning to the wrestling world as co-owner of Phoenix Pro wrestling in 2017 Kess came back with a vengeance growing Phoenix into a force in Central PA with his former business partner’s love child A.C. Norway. Kess relaunched AON-red in 2018 with Travis DuFour that ran until bringing AON full circle, returning it to it’s original Blue branding in 2021. Kess’ view of AON is what it always has been; bringing the best affordable family-friendly entertainment to AON fans world-wide.